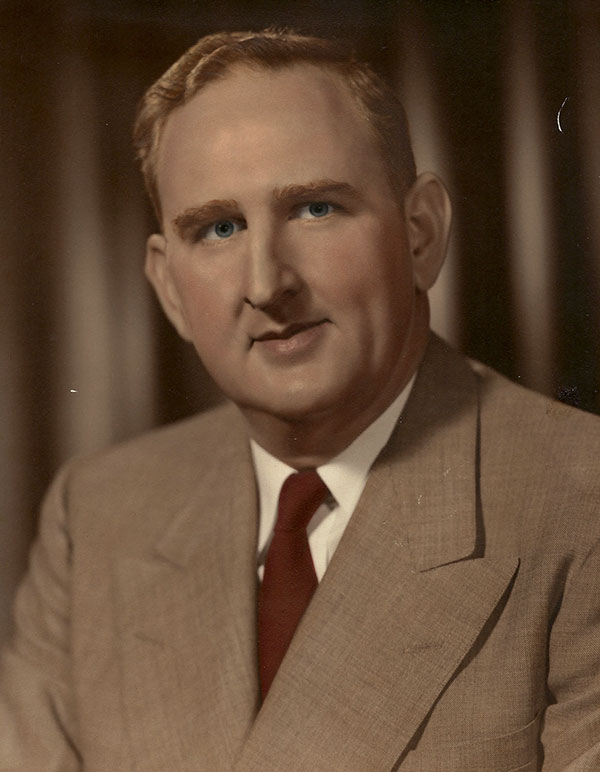 The History of the Derby Restaurant

The Derby Restaurant is a family restaurant that has been serving the Mount Airy area since 1937. It has been family owned for 3 generations. The Derby is located at the intersection of Business 52 south and NC 89 east just south of Mount Airy on South Main Street in the Bannertown community.

The original Derby was called the Derby Cottage and was a very small cottage style building located in the current location. The Derby Cottage, owned by James W. Pell Sr.(JW) and Archie Dobson, was a roadside dive in the late 30’s and early 40’s serving sandwiches and beer. After World War II, the owners decided to expand and build a new modern building in the same location. The original cottage was moved to nearby Pittman Street where it still stands today.

In 1947, the new Derby was opened and was a huge success. The new building was semi-circular in shape with neon lights and featured a very small building in the front with a roof that looked like a Derby hat. The original purpose of the “hat” building was to sell gas, however the gas business wasn’t very profitable.  The owners had the pumps taken out and started selling ice cream out of the hat.  Inside the main restaurant, there were wooden booths along the walls and a big semi-circular bar in the middle of the restaurant. The menu featured short order food, sandwiches, and sodas. Jukebox selections could be made from the booths and curb service was available. During this period, the Derby was a very popular hangout spot for high school kids, reminiscent of Arnold’s on “Happy Days.” The hours were very long, staying open until the wee hours of the morning.  Sometime in the late 40’s or early 50’s, JW bought out Archie’s half because he didn’t want to sell beer and Archie did.  Archie Dobson went across the street and opened the Snack Shack to sell sandwiches and beer where it remained in business until the 80’s.

Throughout the 50’s and early 60’s the Derby continued to thrive.  Folks were lined up on Sunday afternoons at the hat for ice cream but JW claimed that he still didn’t make a profit.  One of his claims was his son Jimmy was eating up all of the profit, he gained 50 pounds in one summer.  The plaster roof on the hat building was deteriorating and the very late nights in the restaurant were starting to take a toll on JW.  He decided to change his niche by targeting an older clientele so they could close earlier.  In the early 60’s, he decided to move the bar to the back of the restaurant and put in more booths.  They would serve an expanded menu and have waitresses but no curb service.  Also, JW had the hat building torn down and he planted boxwoods in the foundation.  JW started concentrating on fishing. In March 1973, JW Pell Sr. died of a heart attack at the age of 59 after a long day of bass fishing.

After JW’s death, his widow Alice continued to run the Derby, but was looking to sell it.  She sold it to her son James W. Pell Jr.(Jimmy). Jimmy and his wife Chris decided to take over the Derby with the philosophy of not letting long hours in the restaurant affect their quality of life.  When Jimmy took over the Derby the business was way down.  He analyzed when busy times were and decided to close earlier, open later, and close on Monday.  He introduced the daily specials to the menu and made necessary repairs to the facility himself.  During the late 70’s and early 80’s the Derby was thriving.  In the mid 80’s, Jimmy decided to open another restaurant.  The new Derby was a huge, cafeteria style restaurant in Mount Airy located on Highway 601, and remained profitable for him from 1985 until 1999.  In 1999, Jimmy Pell retired after he sold the cafeteria.  He also sold the original Derby to his son James W. Pell III(Jimbo).  Jimmy now resides in Florida and Mount Airy with his wife Chris where they enjoy fishing and golf.

Jimbo’s vision for the Derby when he took over in 1999 was to try to capitalize on the Derby’s rich history and reputation in the community.  He takes great pride in the fact that most of the Derby’s staff have been with the company for a very long time.  The current staff has over 100 years of combined experience in the Derby. During Jimbo’s tenure, the Derby has been featured in the book Backroad Buffets & Country Cafes – A Southern Guide To Meat-and Threes & Down Home Dining as one of the best independently owned restaurants in the Southeast.  The Derby was also featured in the TV show “North Carolina Weekend” with host Bob Garner as one of the state’s most unique, community oriented restaurants. In 2017, the Derby Restaurant was awarded as one of the top fried chicken destinations in North Carolina by Our State Magazine. Also, The Derby was featured in celebrity chef Ben Vaughn’s book “Southern Routes – Secret Recipes from the Down-home Joints in the South.” The Derby has been voted “Best Home Cooking” and “Best Breakfast Place” numerous times locally.

The Derby’s mission is to provide a wholesome family and community atmosphere that offers a wide variety of quality meals with outstanding service at reasonable prices. 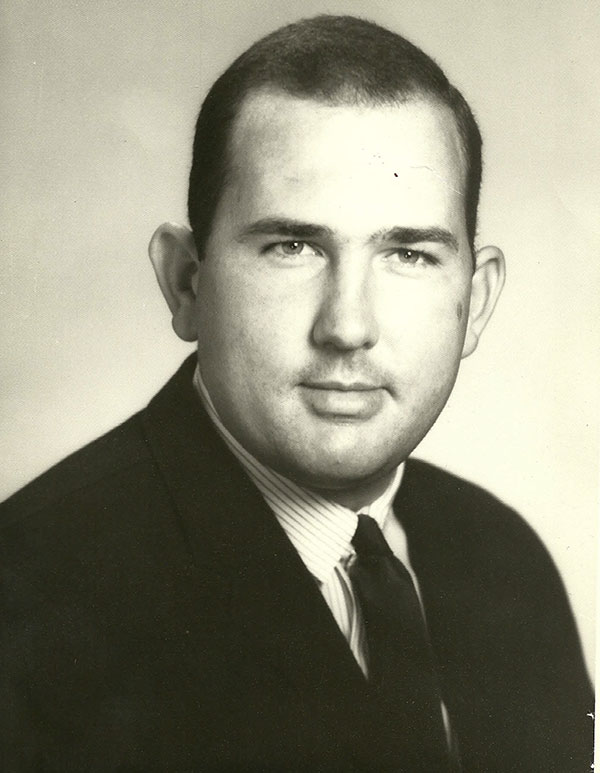 From A Bygone Age